History of the Pima Air and Space Museum – Part 3

In the early 1990s the museum and foundation recognized that with the addition of the Titan Missile Museum and the expansion of Pima’s collection the original museum and foundation names no longer represented the true scope of the institution. So, in 1992, the name of the museum was changed to “Pima Air & Space Museum” to more accurately reflect the museum’s growing focus on space travel as well as aviation. Finally, in 1995 the name of the foundation was changed to “The Arizona Aerospace Foundation.”

In 1999, the opening of the museum’s new Space Gallery emphasized this new focus. The building houses a comprehensive gallery of exhibits on space exploration. Highlights of the exhibit include a full-size mockup of the Apollo Capsule and a Lunar rock sample. In addition, the Space Gallery houses an exhibition examining the materials used in the construction of air and spacecraft. The building also houses the Arizona Aviation Hall of Fame.

To Infinity – and Beyond

In 2006, the museum began construction of an expansion to Hangar 1 that when finished more than doubled the display space of the original building. A new museum store allowed the separation of the gift shop from the admissions area and the modernization of both areas. Hangar 1 was again expanded in 2010 with the addition of 20,000 square feet of new display space and a new, greatly expanded restaurant facility.

In 2015, the continued growth of the museum’s collection required the construction of a third building to house World War II era aircraft. Centered around both American and Japanese aircraft recovered from the battlefields of New Guinea this building gives visitors a detailed look at World War II in the Pacific and Asia. By 2020, the Pima Air & Space Museum has grown to be one of the largest aviation museums in the country (the largest non-government funded) with over 250,000 square feet of indoor display space and a collection of around 400 aircraft. 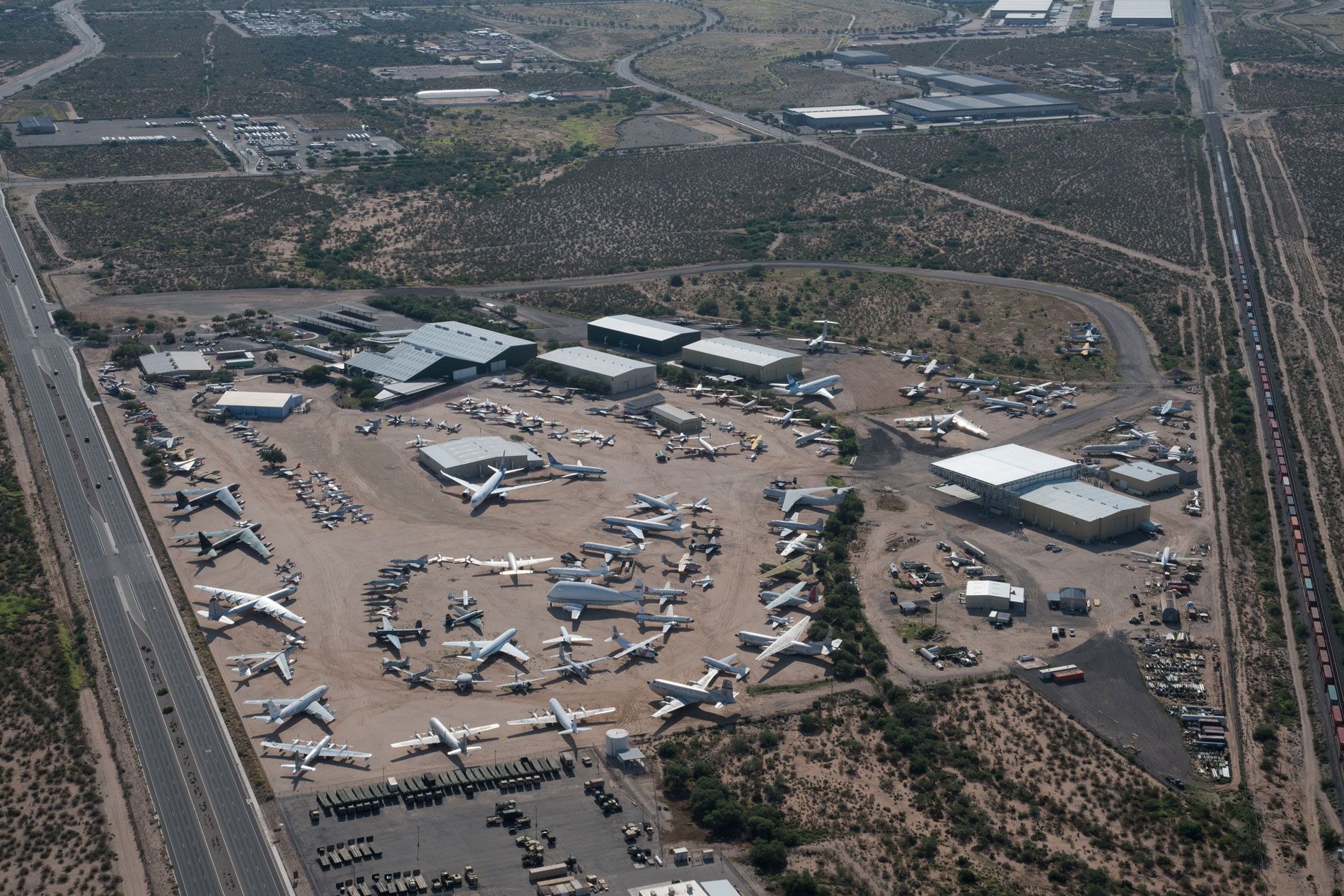 Grown out of the Desert Dust

Get informed and involved on the Arizona Aerospace Foundation’s next big move!